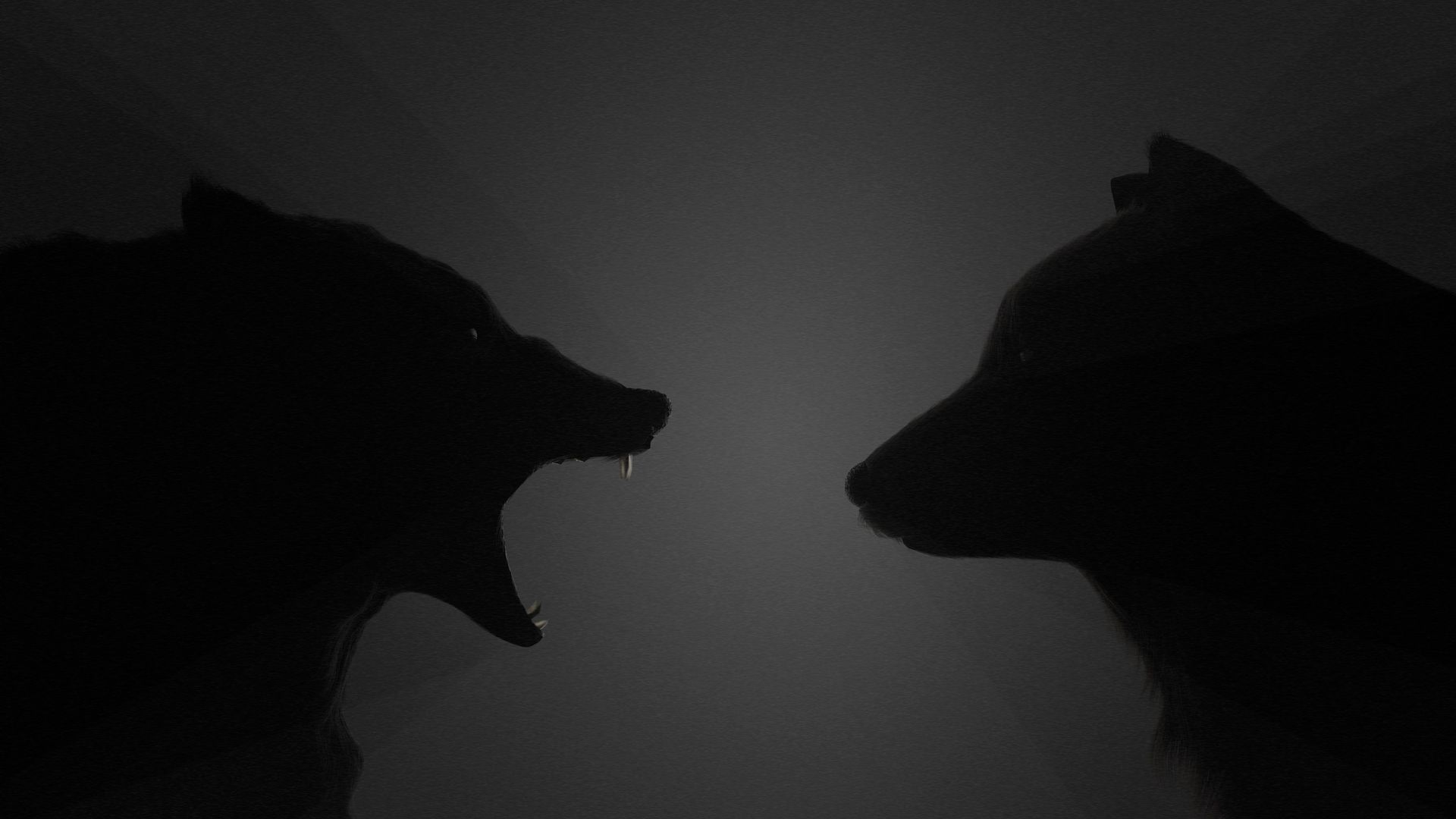 An old Cherokee chief was teaching his grandson about life.

“A fight is going on inside me.” he said to the boy. “It is a terrible fight and it is between two wolves. One is evil - he is anger, envy, sorrow, regret, greed, arrogance, self-pity, guilt, resentment, inferiority, lies, false pride, superiority, self-doubt, and ego.”

“The other is good - he is joy, peace, love, hope, serenity, humility, kindness, benevolence, empathy, generosity, truth, compassion, and faith.”

“This same fight is going on inside you - and inside every other person, too.”

The grandson thought about it for a minute and then asked his grandfather, “Which wolf will win?”

The old chief simply replied, “The one you feed.” 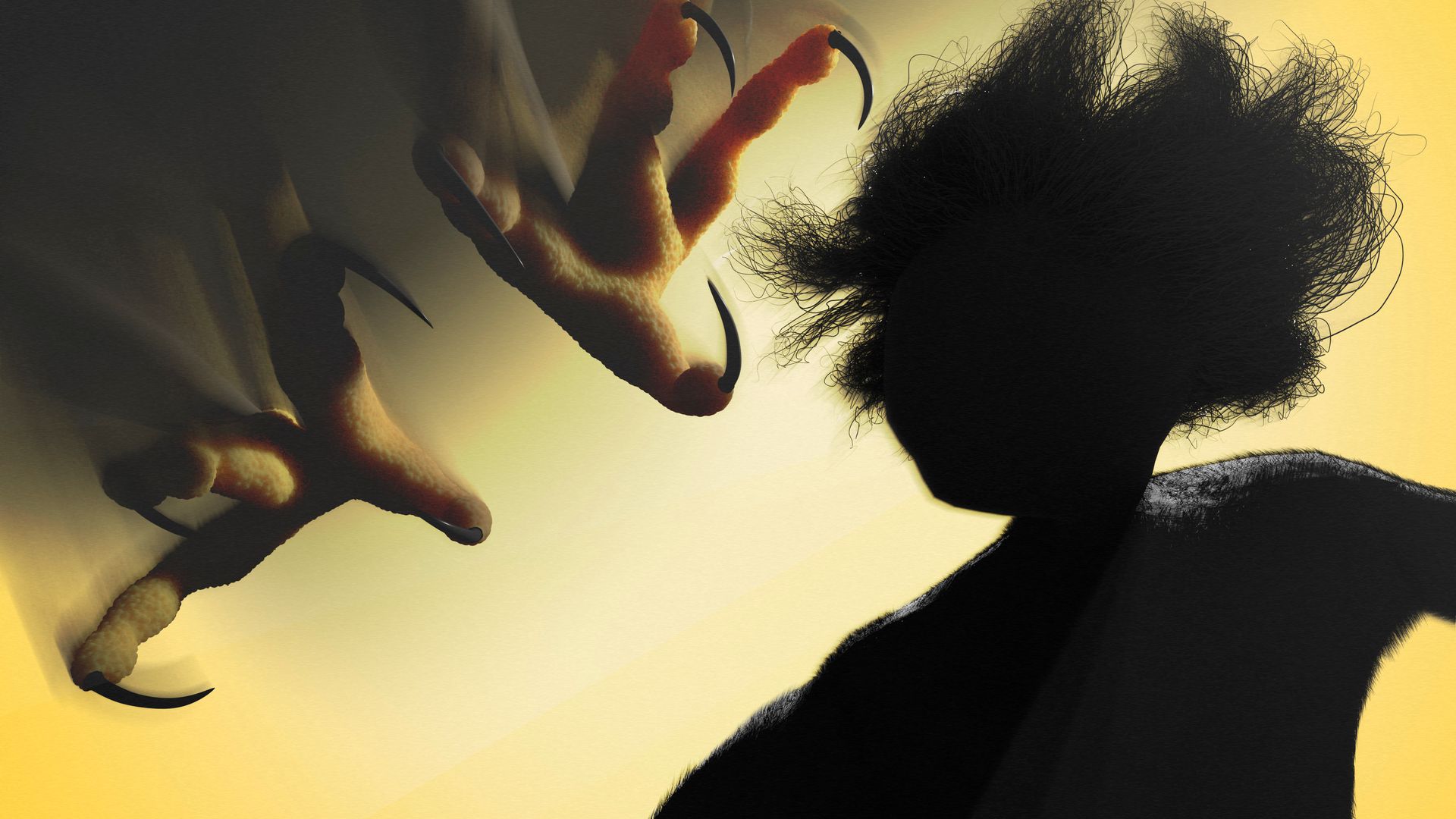 Early humans were small and quite defenceless. They lived alongside a number of predators, like eagles, lions and mammoths.

Just like us, they didn’t have claws or big sharp teeth and couldn’t run as fast as predators. At times, they were even prey themselves.

Below is the skull of a 3 year old early human. They would have lived around two and a half million years ago in what is now South Africa. Archaeologists think that they were attacked by an eagle or some other large bird, as there is damage to the eye sockets and skull.

Take a look at the facial reconstruction below to get an idea of what they would have looked like.

How would people have maximised their chance of survival?

What values would these groups have had to develop in order to survive? 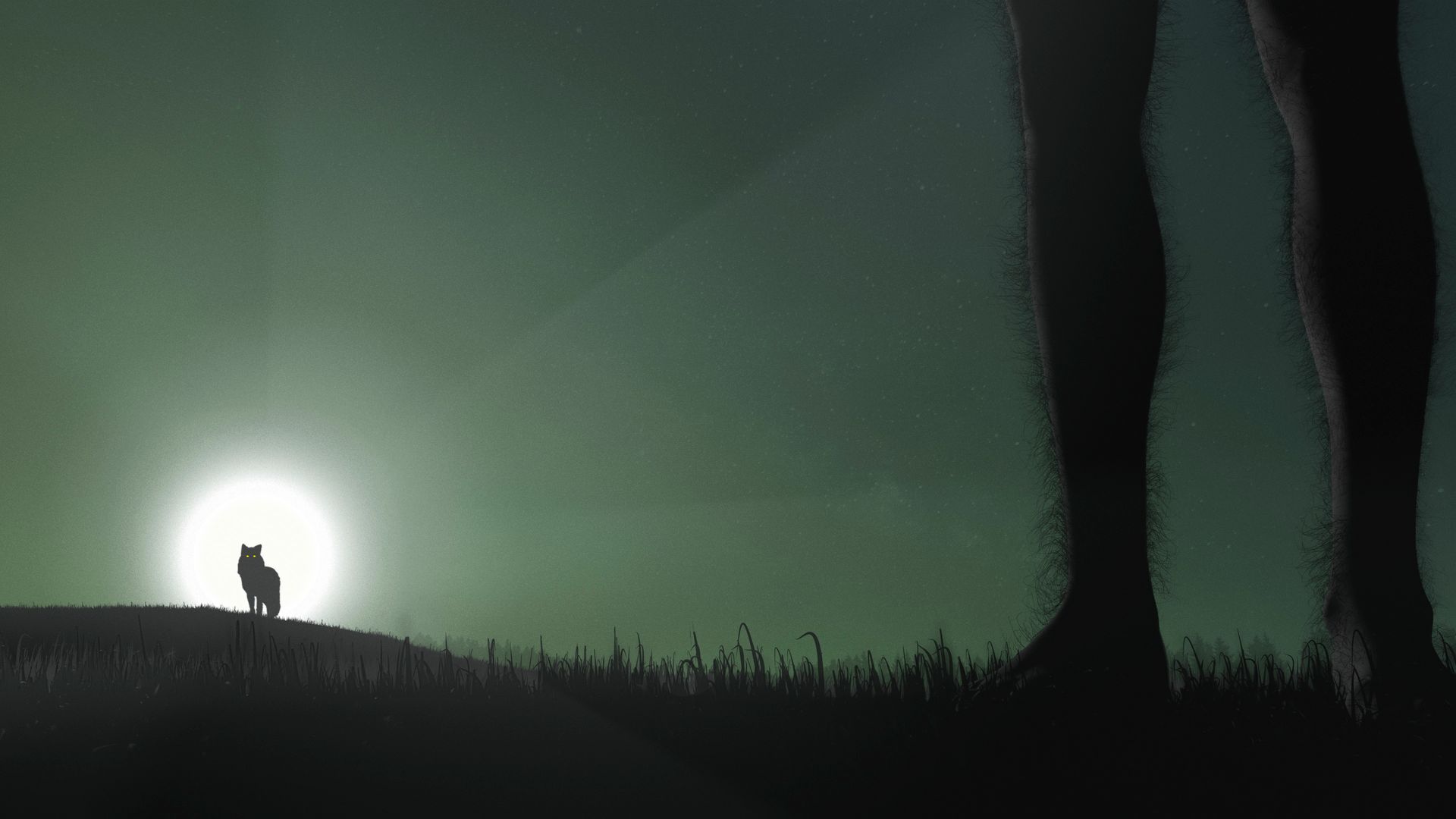 We know that people in the past became extremely good at working together. After they learnt to work together to keep safe, they worked together to hunt and share their food.

Half a million years ago, early humans lived in Britain. In a place called Boxgrove, archaeologists have found the oldest human remains ever found in Britain, as well as over 300 flint handaxes and debris from toolmaking, some of which were laying exactly where they had been left 500,000 years ago.

At the time the Boxgrove population lived in Britain, the coast was 6 miles (10km) further inland than it is today. Boxgrove would have been by the coast and the site appears to have been used regularly.

The area would have been home to a diverse range of animals - red deer, bison, elephants, lions, wolves and many more - and archaeologists have discovered that people at this time were regularly hunting large animals. We know this because the site contains animal bones with butchery marks (such as cutting and scraping marks). It is likely, given the size of the animals being hunted and the fact that the animal was carefully butchered into many pieces, that food was shared.

Think about how difficult it would have been to kill large animals.

What kind of values might they have developed as a group, in order to succeed in their environment?

People at the time still lived with the threat of predators - a tibia found at the site had been chewed by a carnivore. However, the Boxgrove site is very organised and efficient, with specific areas of the site used for specific tasks.

The people here were successfully working together to hunt and process meat, allowing them to thrive in an environment that was sometimes difficult and dangerous. 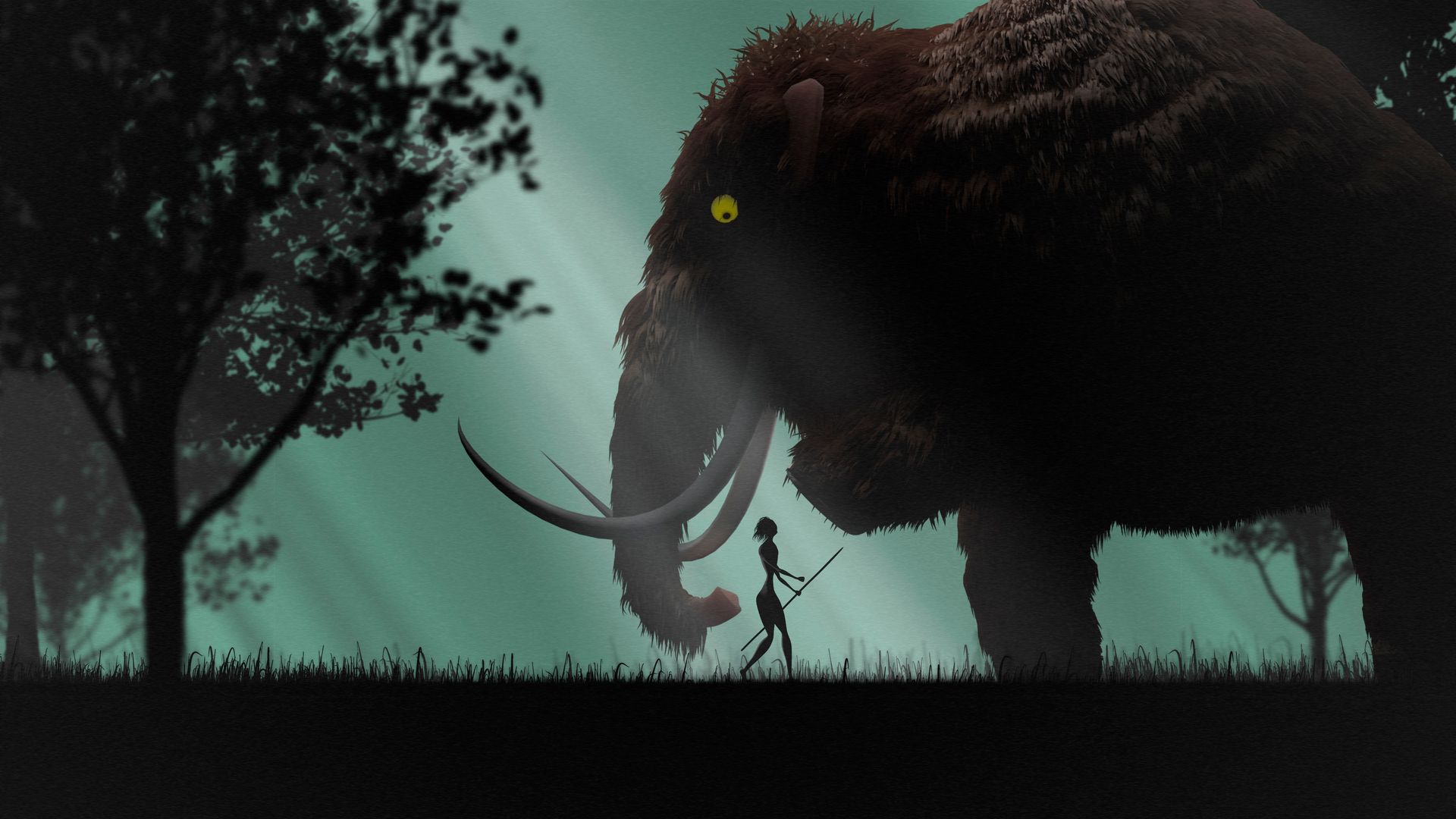 Close to France, there is an island called Jersey. Thousands of years ago, Jersey was not an island, but was connected to France. Groups of Neanderthals lived in this area for over 200,000 years.

Archaeologists have found a huge number of artefacts from this time - over 200,000, including 140,000 stone tools. There are also piles of mammoth and rhino bones dating from around 180,000 years ago. On at least two separate occasions, thousands of years apart, Neanderthals killed large amounts of mammoth and woolly rhino.

Archaeologists think that the people there may have corralled the animals into the end of a valley to be killed which would have required a lot of planning, teamwork and skill. Neanderthals would also have needed to work together to transport and process the carcasses afterwards, and they would have shared food with one another too.

How hard would it have been not to eat all your food straight away, but to keep some for others? Would it be difficult to share if you were hungry?

In these difficult times, people would have needed to work together to survive. It would have been tempting to take all the food for themselves when they were hungry, or to avoid the danger when they were hunting and keep out of the way, but they will have needed to overcome their frustrations and fears so that they could work together to survive.

We think that some of our feelings that make us human, like difficult feelings of shame and guilt, evolved to prevent us from being selfish and to motivate us to work with others.